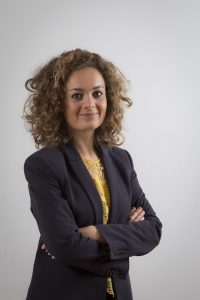 She founded the law firm MARAL AVOCAT after several years of experience in the field of public law and criminal law in a law firm in Rennes. She previously worked as a jurist for administrative courts such as the Versailles Administrative Court of Appeal and the Finance Section of the Council of State.

Maître MARAL is bilingual French/English and familiar with Common Law. She advises her English-speaking clientele in various areas of law.

She is also a teaching assistant in constitutional law and administrative law at Rennes University. She previously taught at Cergy-Pontoise University.